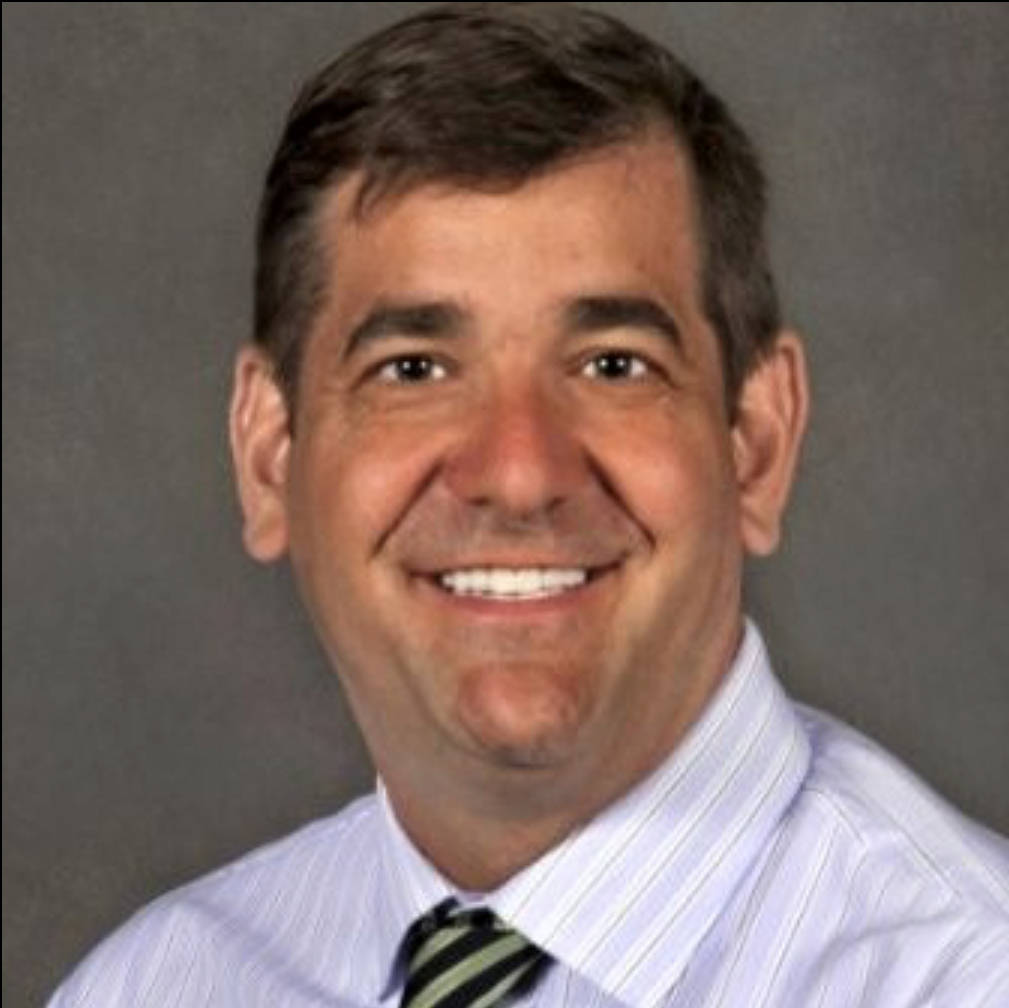 Mark has been a member of the Connecticut bar for over twenty years and has extensive in-house legal experience. Before joining Brody and Associates, Mark served as in-house counsel for privately held companies in New York and Connecticut, as well as Phoenix, Arizona.  Mark’s prior legal roles include General Counsel for NextStudent Inc., which was the third largest student lender in the United States  In these roles, Mark has negotiated and successfully resolved matters with the EEOC and NLRB and has handled a full gamut of HR employment issues, including dealings under FMLA, WARN, OSHA, ADA and extensive dealings with unions.

In addition to his legal experience, Mark has extensive operational and administrative experience; including serving as Chief Operating Officer for NextStudent and overseeing the regional operations for a multi-state hospital network, with oversight of 18 practice locations.  These operational roles have proven invaluable to his clients as he is able to offer a practical and pragmatic approach to complicated employment and labor law matters based on his prior hands-on experience.

Mark started his legal career in Westport, Connecticut over 20 years ago and his return to private practice with Brody and Associates marks a homecoming for him.  Mark has previously served on the Boards of the Mid-Fairfield County Red Cross and Norwalk’s Elder House and as a Board Member and advisor to several start-up and early stage companies.  Mark is a 35 year resident of Westport where he lives with his wife, children and three dogs.

Elder House, a senior care center located in Norwalk, Connecticut: past Board Member

Justice of the Peace, Westport, Connecticut